QUEST is the acronym for Quad-spectral Unaided Experimental Scanner of Topography.

It scans the planet surface by analysing an array of four light sources (RGB and IR) and a spectrometer. As a result, the experiment should produce an overview image of the surface with marked areas depending on the type of it. The experiment should distinguish between snow, water, plants, rocks and overlaying clouds. Areas which can’t be recognised should be marked specially.

The practical aim is to build an autonomous system which could be used in interplanetary missions with demanding constrains to the bandwidth. Therefor we must develop a reusable algorithm that could be adjusted with different parameters for varying planet surfaces. Regarding the hardware the experiment has to be built in a modular way so that we can easily swap sensors for missions with distinct requirements. 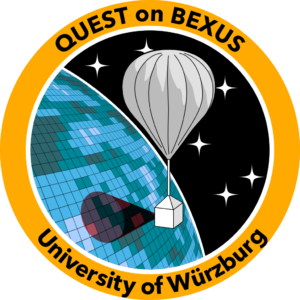